When I was in second grade my family moved from the city to a small country town located in the heart of the Ozark mountains. It was so “country” that the general store we bought was heated by a coal-burning stove. Around the stove were benches for the farmers to come sit and visit after they came to town for their mail.

Since the farmers visiting time was late afternoon, I was out of school and available to stand close enough to listen. Their emotional expression usually came out with some foul language.  Even though I was only seven, I sensed that they meant no harm.  They were only expressing themselves. So I picked up their expressive ways. Needless to say, my parents were appalled to hear their sweet little girl swear. They were so disturbed that they instantly borrowed the money to modernize the store with a central heating system.

That experience with the farmers and then my parent’s response made me become aware at an early age of the different uses people have for expressing emotions. I noticed that when people “swear” at a situation, they believe it is bad. Following the negative reaction, their mind usually follows one of two courses. It either tries to fix the situation that caused the feeling or it tries to punish those involved.

For example, when my husband died, our attorney turned into a money hungry monster. The business of closing the estate turned into a nightmare of problems and expense. Naturally I was upset. At first I wanted to just punish the attorney by dragging my feet. I know how dumb that sounds. But emotions are not rational things. And then when that didn’t work, I joined with my husband’s business partners to try and fix the situation.

And yes, the estate finally was closed. And yes, my emotions finally calmed down. But it was nearly two years later that I realized that my feelings toward the attorney needed to be healed. I had been carrying an unnecessary load of anger that needed to be released to make room for forgiveness. I still don’t think highly of the attorney, but I can understand that something in his life made him reach for money to fix his upset. He really was not trying to punish me. And I am sure fixing his upset is not working any better for him than it did for me.

I have discovered forgiveness to be a powerful tool to ease the swearing I do at life. Once I finish expressing my punishing or fixing answer to what has transpired, I can erase those feelings and thoughts with forgiveness. This leaves me free to have a different perspective. Yes, our attorney may still not be my favorite person, but I can allow him to be human once I realize his humanness can’t stop me from creating new situations filled with integrity.

Forgiveness of the humanness of yourself and others transforms victim/victimizer situations into an opportunity for ownership of the heart quality missing. In my example, integrity became mine. I realized no one could take it away from me—not even an attorney! 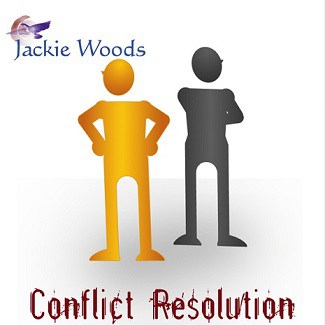 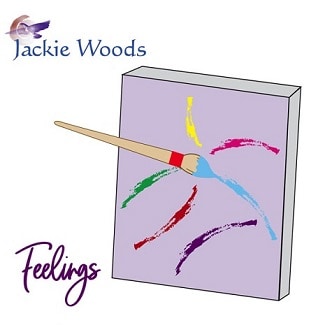 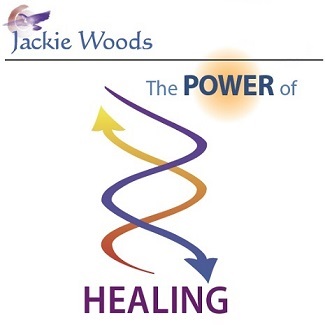