When my grandson was four, he started venting his frustrations with biting and hitting. His mother explained to him that he needed to use his very good mind to think of other ways to express his frustration. His reply was, “But Mom, my mind is ‘broke.’ It wants to do those things.”

Of course, as the grandmother, I thought that was cute. But later, truth pushed through, and I realized we all have broken places in our minds. For instance, you may not bite someone, but have you ever walked away from someone mentally wishing them bad luck?

Not only is your mind broken when you wish another person ill, but also when you think badly about yourself. In fact, any thoughts that don’t make room for love are broken, since the mind’s job is to shape what’s in your heart.

Maybe this example will help explain mental heart shaping. Growing up, I had a cousin with whom I did everything. We played together, worked together and when we became teenagers, we double dated together. After we both married and moved to different states, we lost touch.

When I heard his wife had died at a very young age, I called to give my condolences. He was not just distant, but rude. I thought perhaps that was caused by what he was going through. But when I called a few years later to try and re-establish a relationship, he was even more caustic. My feelings were really hurt. And I let my hurt feelings break my mind. I no longer held good thoughts towards him even though I really did still love him.

After a few more years, the negative thoughts I held towards my cousin weakened and the original love was able to come through again. So, once again, I called to tell him that I was sorry he held negative thoughts about me, but he had been an important person in my life, and I just wanted him to know I loved him. He apologized profusely and admitted he had listened to my brother’s jealousy of me instead of remembering who I was.

It is nice when two broken minds get healed. But even if theirs doesn’t, yours can. The trick to healing the negativity of a broken mind is to reinstate the love bond between your heart and your mind. And, thankfully, the heart is always holding love.

Would you like support in reinstating the love between your heart and mind? 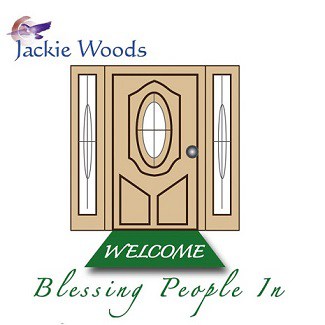 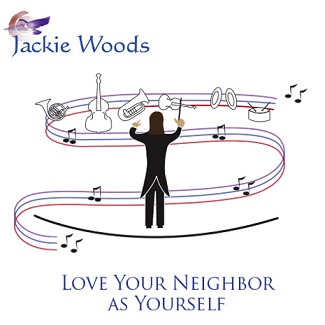 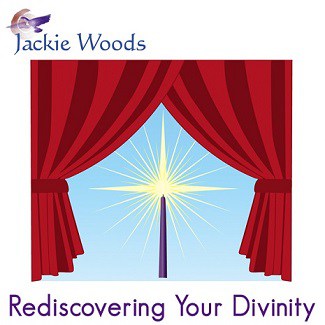 2023 The Stories We Tell
Scroll to top