You are here: The Heart’s Journey Blog / Anger Ownership

One of my friends is a mother of five. She can keep me entertained for hours with stories about her kids. This one is my favorite. Bill, the husband came home and found a bicycle in the driveway. He had repeatedly told the kids not to leave them there. But as you might expect, this happened on one of those days when Bill’s work had been so exhausting and non-productive that he yelled at an employee. So he had little patience to find the correct child and explain once again how easily their bike could have been run over.

Without discovering the bicycle’s owner, he just started yelling, at the first kid he ran across, how bicycle rules were to be obeyed. The child, feeling falsely accused, found another sibling on which he could dump his anger. That child in return went and punched child number three. And so it went until the last child to receive the original anger kicked the dog.

This is pretty much how we often deal with frustrations. We dump them on some unsuspecting soul, who then feels angry about the interaction and dumps their feeling onto someone else. A dog may not be the end recipient, but the unfairness of the anger’s lineage will still be the same.

Had Bill owned his anger at its origin of work, he still might have been disturbed to have a child break a rule. But had the event of a broken rule stood alone, its impact would not have gone through five kids and a dog.  And just as was the case with Bill, those closest to us often unjustly bear the brunt of our anger.

I am not implying that Bill should have yelled at his employee. But had he given himself some alone time to discover what missing quality had caused the anger, he could go back to his employee and talk about how that quality could be brought in the future.

Anger can have a purpose that is non-destructive, if we use it to find what quality our heart wants us to claim. Of course, you have that quality already or you wouldn’t realize it was missing. However, spiritual growth is about expanding the heart qualities that we have. And since anger can be a huge distraction in the spiritual growth business, it is wise to learn how to own it. 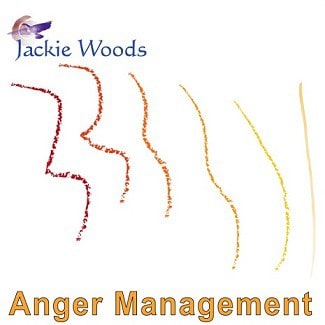 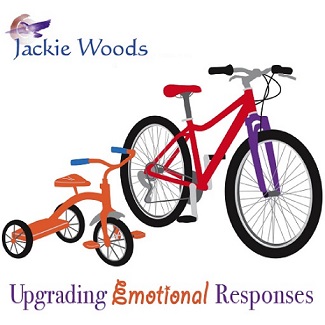 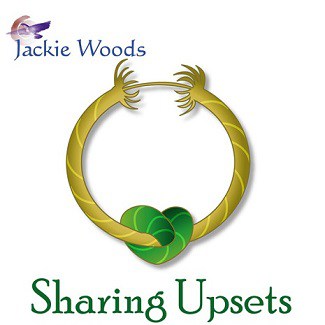