Forgiveness is like a two-way magic wand. It frees others from our judgment and frees us to receive self-acceptance. It is a shame it is not used more frequently. But it is sometimes difficult to see how the actions of others mirror our own. And unless we see both, then we will not complete the cycle of ‘forgiveness given is forgiveness received.’ This truth is stated clearly in the Lord’s Prayer when Jesus said, “Father, forgive us our trespasses as we forgive those who trespass against us.”

The mirror showing us the forgiveness we need to give and receive is found in the actions of others that continually upset us. And even though our spiritual vision frequently gets blurred and keeps us from realizing forgiveness is even needed, it is always available. Maybe this example will clarify how forgiveness works. I once knew a woman who spent several years chasing after a man who was in a relationship with another woman. She finally succeeded in getting her “prize.” That would seem like a happy ending for her, except she carried fear that someone would do the same to her.

For her to be free of this fear she needed forgiveness. But she couldn’t receive it unless she was willing to give it. At first, she would just get angry when she perceived someone was trying to take her boyfriend from her. And she felt the solution was for him to make her upset go away by never talking to another female. And since he wasn’t willing to do that, she came to me for help. I helped her see that what was upsetting her was her own pattern of falsely believing she had to compete for attention. And to clear it she needed to forgive that pattern in others.

Her pattern may not be yours, but I am sure you have someone reflecting back to you actions that you dislike. If that is the case, just take a good look to see if they mirror your own in some way. Forgiveness works much better than trying to forget about it, justify it, or inflict punishment on the person administering the disliked act. So the next time you are given a chance to forgive, do so. The most powerful healing balm is love, and forgiveness is its forerunner. 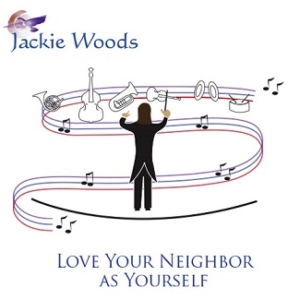 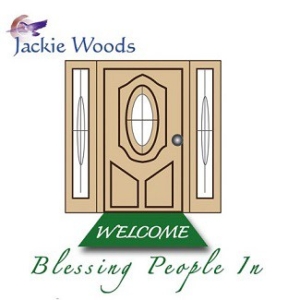 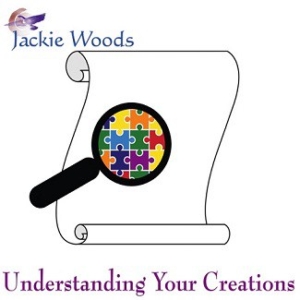 Remembering the Story but Forgetting the Happening
Scroll to top