You are here: The Heart’s Journey Blog / Unfulfilled Desires

Have you ever witnessed a close friend or relative going through what seemed to be unnecessary stress? It may have been a situation that, in your opinion, simply needed a new direction, or perhaps a rearrangement of existing pieces. Either way, your simplistic approach was not theirs, and you were left clueless as to why they suddenly stepped into an emotional hole. When this happens, do you wonder what small negativity is hiding in your unconscious mind waiting to be blown into a real live fantasy? Recently I had a situation that made me reconsider what fantasies I might still have stored in my unconscious mind that are potential stress generators.

A friend of mine started taking a medication that caused him to hallucinate. The fantasies his unconscious mind created went totally against what his rational mind believed. The fantasies were very stressful to him and no amount of rationality from me or others could make a dent in destroying their credibility. Even though his state of mind was medicine-induced, those fantasies had to come from somewhere inside of him. This awareness made me start searching a little deeper for my hidden fantasies. I certainly didn’t want to wait for medicine to unlock the door to my inner recesses and explode my unfulfilled desires into embarrassing reality.

And while most people’s unresolved feelings haven’t escalated to the proportion of hallucinations, their unconscious fantasies are more than likely acting out somewhere in their lives. For example, from whom do you want admiration? Most people have this unfulfilled desire that usually got stored in their unconscious mind as a teenager. You may have fantasized that someone you idolized would sweep into your life with great admiration. Or maybe your fantasy wasn’t even to have admiration from someone outside the family, but instead to have just a little praise from one of your parents. Whatever your unfulfilled desire back then might have been, it will presently be acting out in some small way, unless you have consciously released it.

Of course, consciously releasing a fantasy desire means you have to give up wanting it from others. Then you have to believe that its replacement will come from within rather than from the outside. While this sounds easy, outer to inner replacement is oftentimes difficult. The difficulty comes from failing to believe that you are limitless. But you are limitless! Only a small portion of your wisdom has been tapped. Only a small portion of your love gets used each day. And only a small portion of your power gets exercised. There is much more to be claimed. So make room for all you are, by doing some internal house cleaning. Dig up and throw away those unfulfilled desires that are stored away in your unconscious mind and put them in the trash. Then all you have to do is meditate on your heart’s replacement until it becomes a conscious reality.

Would you like support in throwing away your unfulfilled desires ?

These selected recordings by Jackie will help you. 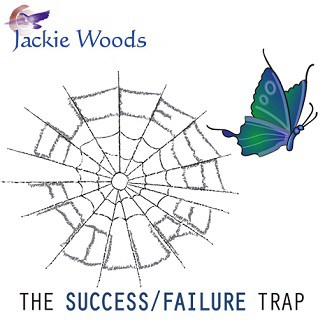 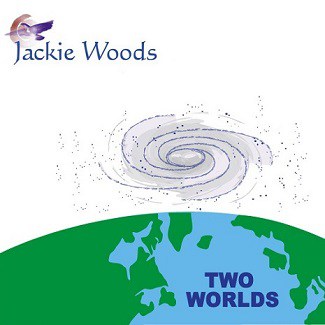 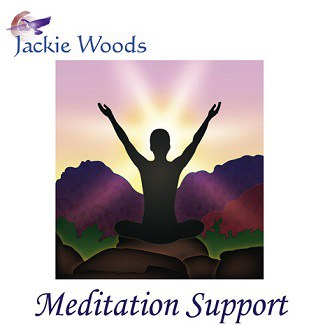