You are here: The Heart’s Journey Blog / Teamwork Essentials

Last night I watched an old movie, “White Squall,” which was about a group of boys who signed up for classes aboard a ship. They had regular school classes, ship sailing classes, and most importantly classes on how to live and work together as a team. The team classes were not part of the syllabus, but were the most valuable. They helped each student face his weaknesses and claim his strengths in order for them to survive the sea.

Since teamwork was necessary for them to not only have smooth sailing but to keep the ship afloat, teamwork became an important tool to be acquired. The comradery of team building was welcomed, but exposing their fears was extremely threatening. However, they could not be wholly present as a team member with parts of themselves hidden.

Just as was the case with this group of teenage boys, the courage that is necessary to expose a fear, that will make you look weak or stupid, oftentimes seems smaller than the fear itself. In the movie, only one boy was unable to conquer his fear, even though several of his classmates offered support. In the end, he was kicked off the team not because he had a fear, but because he continued to let it hide his true character.

Fears always hide one’s true character. Fears unfortunately make us believe that they are hiding an unforgivable flaw. But in truth they are hiding a courageous part of our self–a part that, if acknowledged, would contribute exactly what the team needed. For after all, teams are pulled together by a higher force than just circumstance.

So to summarize: The teamwork essentials the movie uncovered were that team players will bring up your fears. But if they are a true teammate, they will support you in getting through those fears as well as help you recognize the underlying strength of character you have hidden underneath. So ask yourself, do I let my work team, sports team, friend team, or even an intimate relationship know when I am afraid? And if the answer is yes, do you then allow yourself to acknowledge how your new character offering helps to make the team complete?

Would you like support in offering your character qualities to make your team complete? 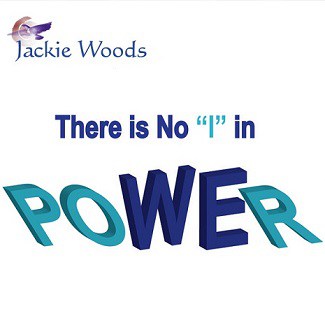 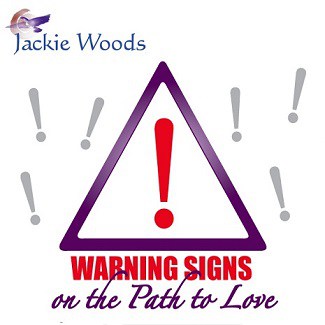 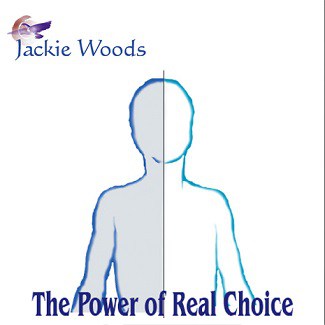