You are here: The Heart’s Journey Blog / Making Pain a Friend

Recently, a student of mine told me his physical therapist said that pain was to be his friend. Even though the student passed this information on, he was not sure it was true. “How would you respond to pain as a friend?” he asked. “What could that physical therapist possibly have meant?”

In this particular situation, I believe the therapist was telling my friend that if he pushed his muscles past the comfort zone of normal tension, he would be able to strengthen them. In other words, the pain itself was not at first friendly, but once it led to inner strength, it was. But since my mind likes to stretch a theory to other areas, I started looking at emotional pain to see if there was a similar fit.

I remembered back several years, when I was using drawings to help abused children get in touch with their feelings. Within a short amount of time I was able to see their pain show up in their drawings. However, it took a while of acknowledging the pain in their pictures before they began to claim some distance from its unfriendliness. Finally, they would get strong enough to draw the pain as separate from them in their pictures. And in the end, while the pain may not have been seen as totally friendly, it certainly was no longer seen as the enemy. For how can something be an enemy when it takes you to your inner strength?

It was amazing to watch the transformation happen to these kids as emotional pain became their friend instead of their enemy. However, when I tried picture-drawing with adults, I found they resisted something they considered “childish.” So I searched for a new tool. Journaling seemed to be an acceptable and helpful tool in moving from emotional pain to a place of strength. Yes, they might cry and talk about unpleasant situations, but seldom did they verbally stay with the subject of pain until its distance could be felt.

It was because of the reticence of adults to claim emotional pain as their friend that I began looking for a way to let their minds touch the pain first. This was like offering them a way to get acquainted with inner hurt without embracing the full intensity of it. To accomplish this, I began urging my students to journal the events of the day and include both the events that felt good as well as the ones that felt bad. Then I asked them to repeat writing about the unpleasant feelings until they began to feel a distance between the feeling event and their inner strength. Once this distance was established, both the journal and their painful feelings could become their friends.

There are many ways to turn pain into a friendly hand that supports you through the rough waters to a stable shore. However, I highly recommend journaling as a safe and useful way to make pain your friend.

Would you like support in making this a reality in your life? 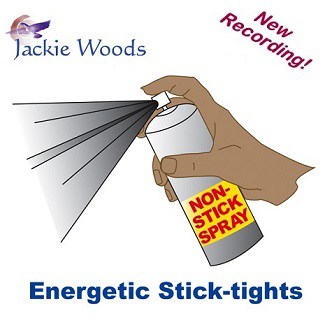 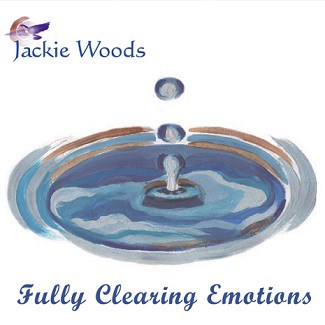 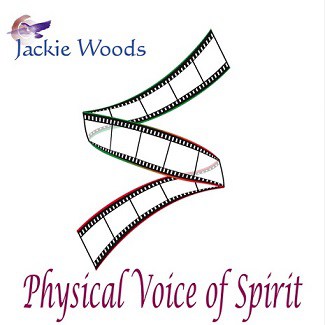